Fundingportal is a funding services and solutions provider that helps organizations get funded. Its unique Fundingportal GMS (Grants Management System) Software as a Service (SaaS) solution powers its own platforms—Fundingportal Canada, US and UK—and is offered as cloud-based solutions to applicants, funders, and advisors. Founded in 2011, it has served more than one million users on its platform and has licensed its solutions to dozens of licensees, including business incentives advisory firms, economic development agencies, industry associations, and accelerators. 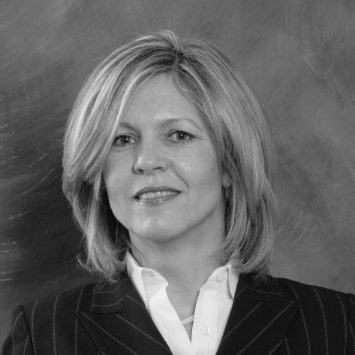 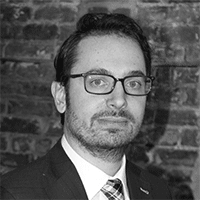 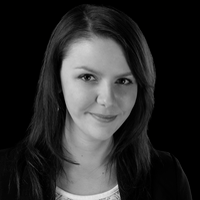 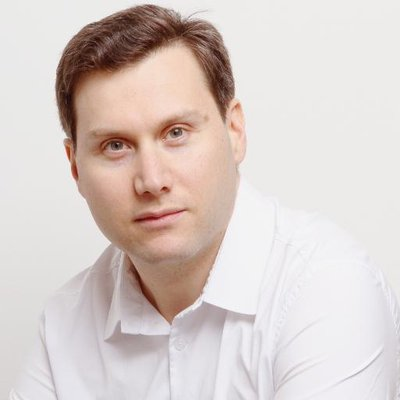 Teri has 25 years’ experience as a lawyer, executive, and entrepreneur. As Vice President, Business Development, Bell Canada, she led important national e-commerce initiatives with federal, provincial, and municipal governments. Industry and community roles have included Director, Private Capital Markets Association of Canada, and Member, Dean’s Advisory Council, School of Public Policy, Queen’s University. She has delivered a popular TEDx Talk on Financing innovation and appeared often on BNN. Teri holds a Juris Doctor from Osgoode Hall Law School and a master’s degree from Queen's University focusing on digital transformation. She has been named a Top Entrepreneur and Innovator of the Year by the Canadian Advanced Technology Alliance.

Scott has over 15 years of capital markets experience and is passionate about helping entrepreneurs grow their businesses. He has extensive experience with asset management, recruitment, resource planning, M&A assessment, and exit evaluation. He holds an HBA from the Richard Ivey School of Business.

Karen began her career as a parliamentary reporter and a weekly columnist for the Financial Post. She has worked with hundreds of advanced R&D companies and municipalities to get funded. She holds an MBA from the John Molson School of Business and is a go-to expert on government incentives and how to get them.

Leor is a pioneering entrepreneur and thought leader in the technology sector. He is a Founder of Unified Computer Intelligence Corporation, and a former executive at Clearpath Robotics and IBM. He holds an aeronautics engineering degree from Carleton University and is a certified Project Manager. 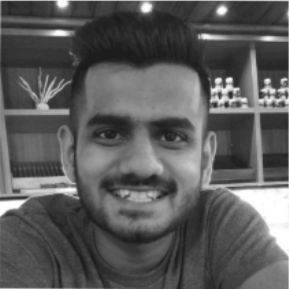 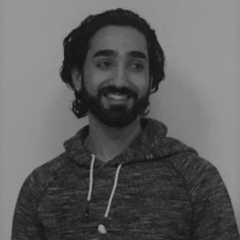 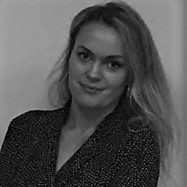 Countries. Fundingportal operates in the following countries and languages:

Board. Fundingportal’s board is comprised of both investor representatives and leaders within government funding and capital markets communities, including:

Investment. Fundingportal is a Canadian private corporation, backed by experienced e-commerce investors, including:

Fundingportal hosts a National Advisory Council that facilitates dialogue between government and industry on improvements to grants and tax incentives in Canada. Specific objectives include identifying tools and solutions to streamline application processes, reducing wait times associated with funding decisions and increasing the percentage of funding that is distributed to businesses. The National Advisory Council includes: 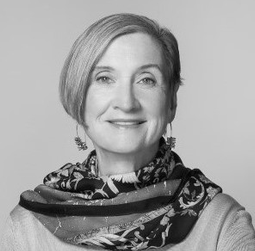 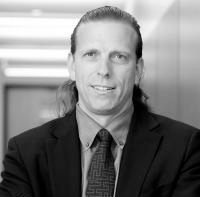 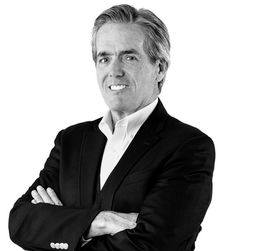 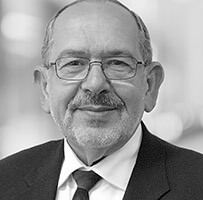 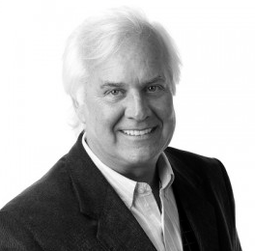 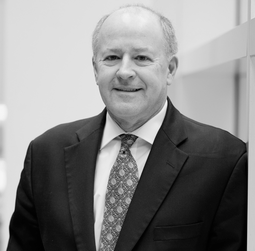 Georgina Steinsky, Council Chair, has served as Associate Deputy Minister in the federal Department of Regional and Industrial Expansion and as Deputy Minister of Supply and Services. She is a recipient of the Public Policy Forum Award for improving the quality of government in Canada. Her experience includes work aimed at improving the operational effectiveness of public, private and non-profit organizations, including the implementation of new technologies.

Glenn O'Farrell is a dynamic, senior executive (CEO, VP) with more than 20 years of high impact contributions in the Canadian media sector. He is a proven business leader who has built and led successful local and national new start-up media businesses. He is also a legal and regulatory industry expert with extensive national and international networks across business, government and NGOs.

Leo Lax is the former CEO of Skypoint Capital, a Venture Capital firm investing in the telecommunications, social media and IT sectors. Prior to founding Skypoint Capital, Mr. Lax was an executive at Newbridge Networks where he launched and directed the Newbridge Affiliates Program. Mr. Lax sits on a number of boards in the innovation sector, both in Canada and internationally, including TransGaming, Mobio Technologies, TeloIP, and My6Sense. He is a graduate of McGill University (Electrical Engineering) and received his Master of Engineering degree from Royal Military College.

Kevin Shea  is the Chair of the Ontario Media Development Corporation (OMDC), an agency of the Ontario Ministry of Culture and one of the key catalysts and sources of public funding for the cultural media cluster, including book publishing, film, television, interactive digital media, magazine publishing and music industries.

Richard Rémillard specializes in providing the private sector, government and trade associations with creative, research-grounded solutions to business issues and public policies involving the Canadian financial services industry. Richard is currently on the Board of the Private Capital Markets Association of Canada (PCMA), and has also served as Executive-Director of the Canadian Venture Capital and Private Equity Association (CVCA) for over a decade and as Vice-President of the Canadian Bankers Association.